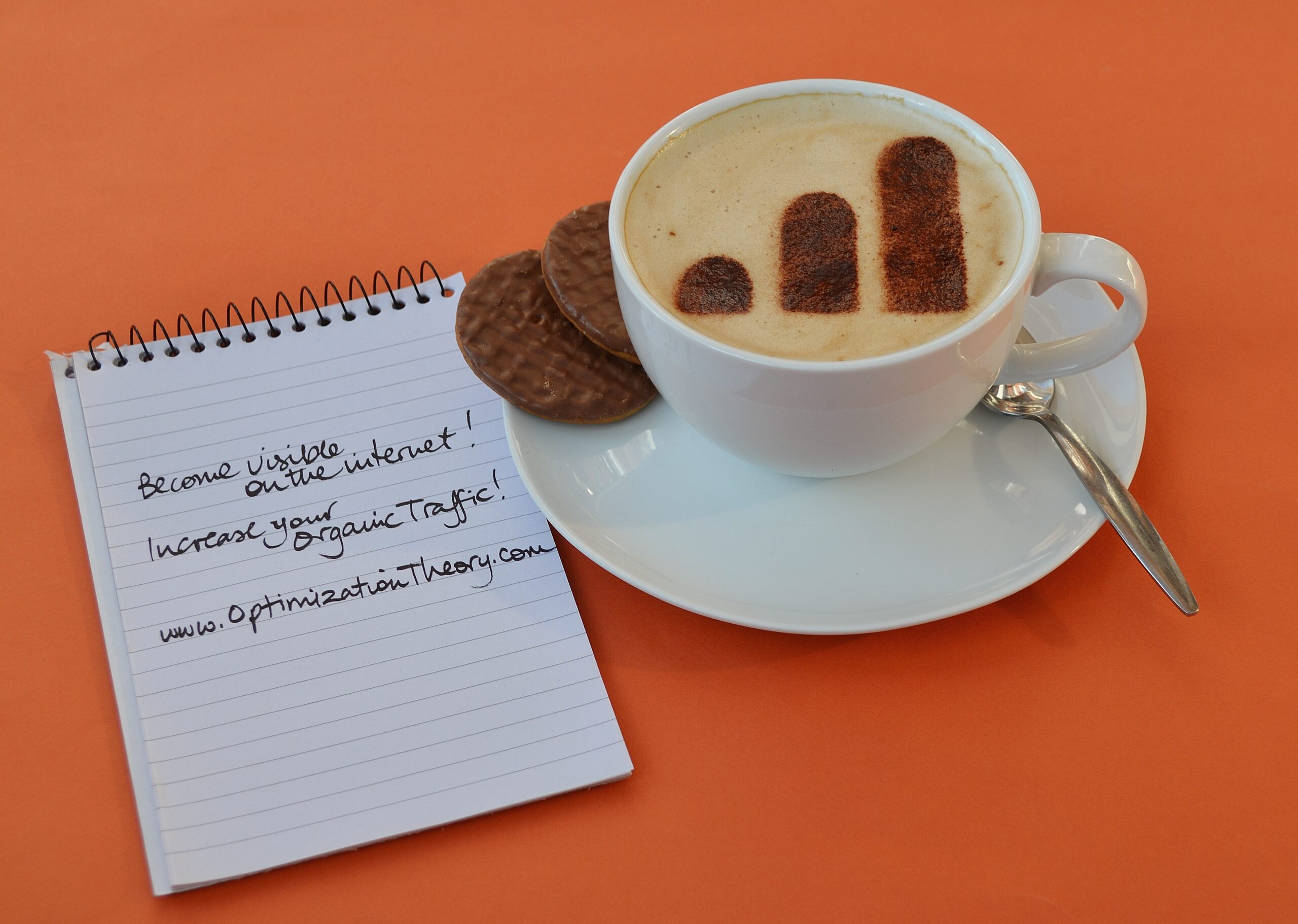 Confessions from the SEO Industry You Never Knew

Home / Confessions from the SEO Industry You Never Knew

The below infographic was from a project I put together in 2020 to collaborate two of my websites: Infographaholic (A Visual Data Archive), and Optimization Theory (A SEO Educational Blog). They were both well optimized and attracted over thousands of visitors each month.

I made a Poll on Optimization Theory for SEO Experts, which ended up collecting far more data than I thought it would. It collected around five years of data from thousands of SEO Enthusiasts around the world. Since my other website was an infographic archive, I began a project to collaborate them together.

It was a perfect marriage; mixing data with graphics – a true geek’s dream. I was pleased with the outcome and happy to share it with you.

A few people reached out to me asking why my websites that I referenced above were down. Unfortunately, Russian hackers gained control of my platforms backend, most likely though malicious code, programmed as a Trojan into one of the free plugins I was using. Simply put, the backups I had were stored on the same server that they hacked, and were destroyed with the sites. I had also integrated a additional redundancy measure that also backed up the websites to my Google Drive. Unfortunately, it encountered API issues that rendered every backup as incomplete and useless.

It was devastating, and I am currently doing everything I can to get both of those sites back up and running. Below are a few screenshots I found of the websites, along with a screenshot of the SEO Poll page (stripped of formatting elements) that I grabbed from The Wayback Machine.